My first reaction to NPR's story about airlines using bio-fuels was 'Uh-Oh, might pose a threat to the refineries down here in the Big Easy' (click here for story).  But then I stopped myself and asked if I wasn't giving New Orlineans enough credit.  Surely they worry about the environment as much as everyone else having lost such  huge volume of land to coastal erosion even before BP went express in bringing Gulf oil to the America.

But then I had to take it even a step further than that.  A friend once told me "don't look at what you like, look at what you do" when trying to decide on a career.  What do people in New Orleans do?  They talk about food.  They're crazy about it.  They go on for hours.  They more you've never heard of it, the more of an opinion they have.  Drinking and football are simply the excuse for cooking, eating and talking about both.  I've had people go off for 15 minutes about New Orleans coffee, what should be in it, its history, toxicology and most important why other people don't make it right.

Can you just imagine a similar conversation about what should be in the ideal bio-fuel?  French fry cooking oil or oil from deep frying shrimp?  How about oil from the cajun turkey deep fried in a barrel in the back yard?  Texas would no doubt want a piece of the action since they already deep-fry everything they can get their hands on and will probably resort to deep frying felons when they get bored with the death penalty.  Your car won't just be responding to you but to your choice of what to feed it.  Car sales emphasizing care, feeding and bonding.  Amish finally seizing control of the US economy once they corner the market on corn based fuels.  I'm telling ya', bio-fuels are going to be as American as apple pie...if we let them. 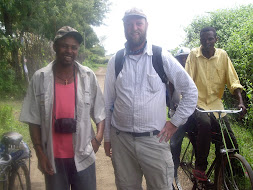 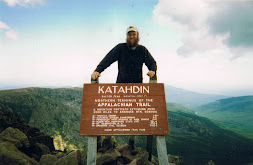 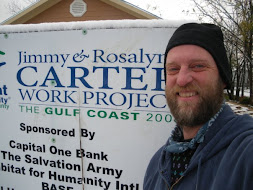 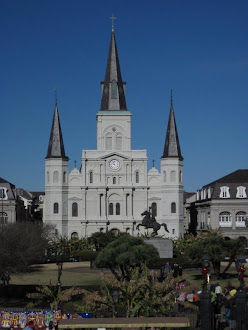